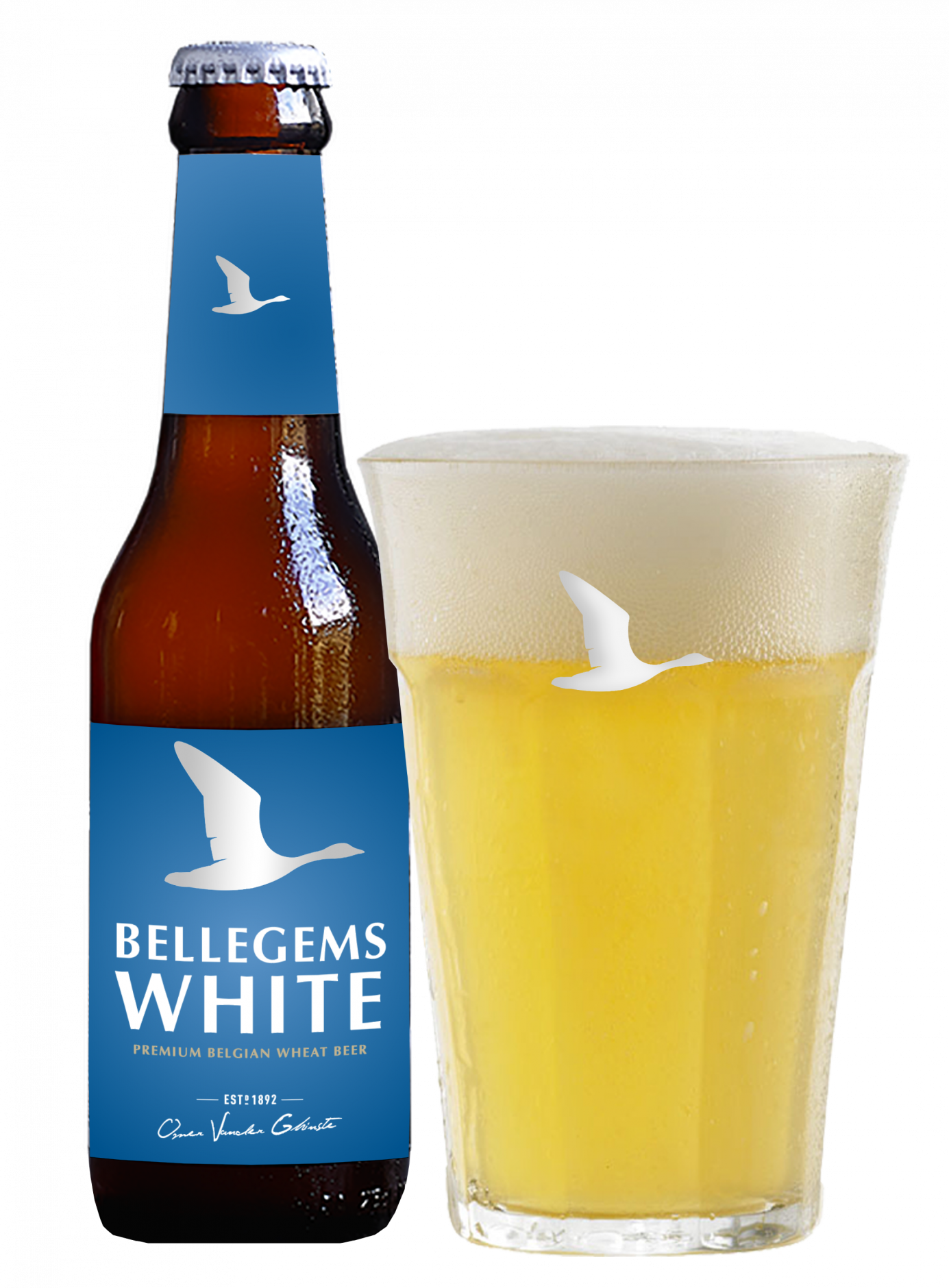 Taste: refreshing with a perfect balance of sweet and sour

Appearance: hazy with a white head

Bellegems White is made according to the traditional recipe of a white beer: a perfect composition between barley malt and wheat as a basis. The wheat gives the beer its light color.

The top fermentation provides the fruitiness in the wheat beer and the spicy aromas result in its fresh and thirst-quenching character.

After fermentation the beer is stored and matured for a short period of time. This in order not to lose the typical present haziness in the beer. Afterwards the beer is not filtered, but instead it is inoculated again with some sugar and fresh yeast in order to be bottled. During 2 weeks the filled beer stays in warm rooms to allow the secondary fermentation to take place, which gives the beer its final aroma, taste and carbonation. 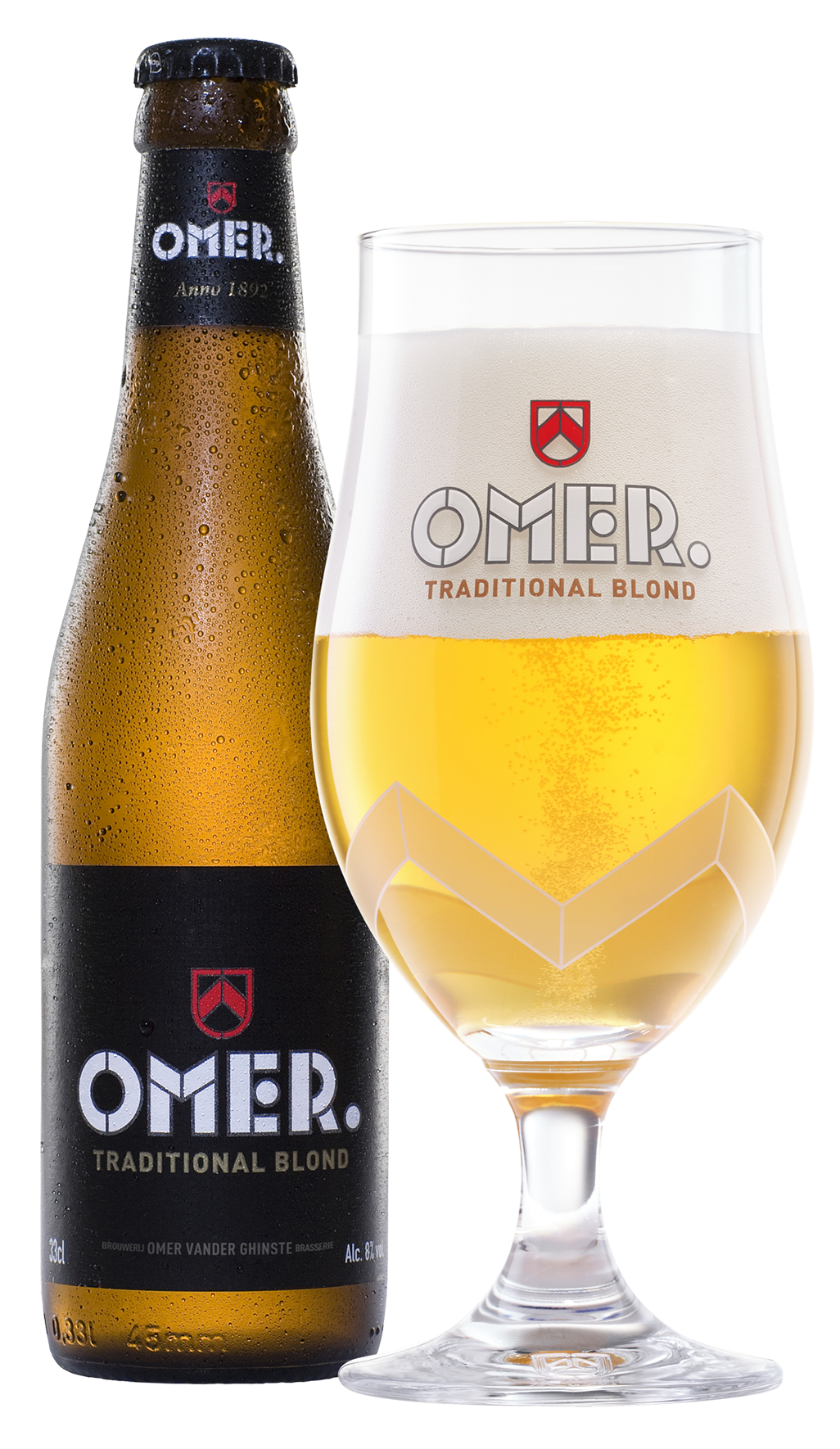 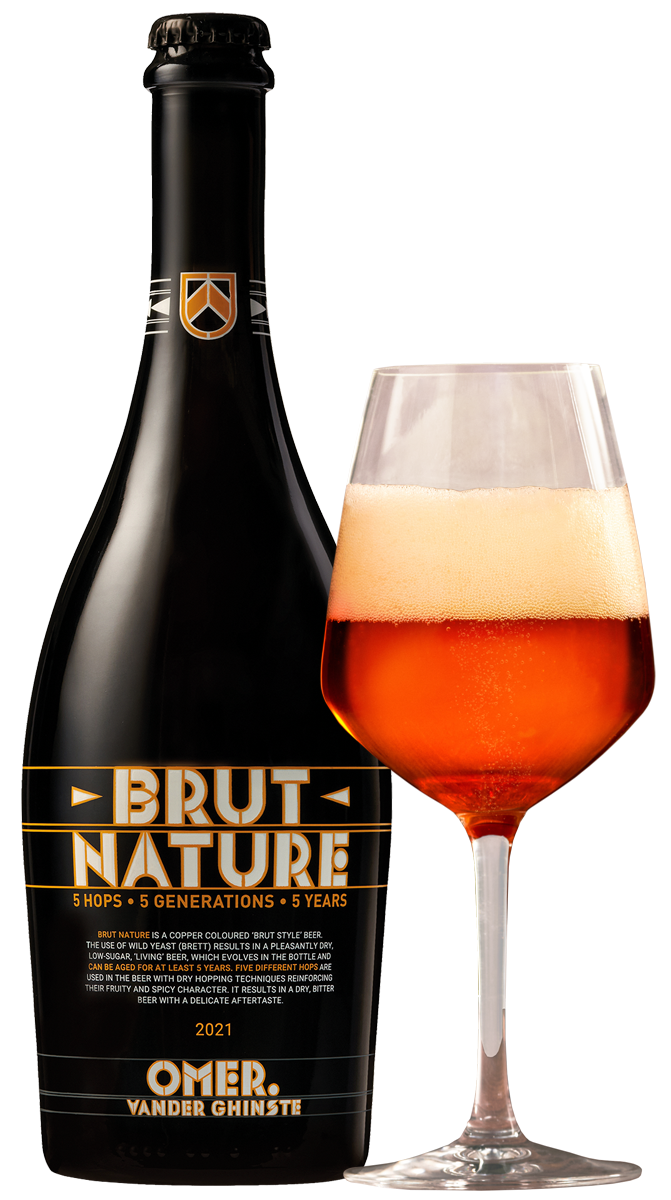 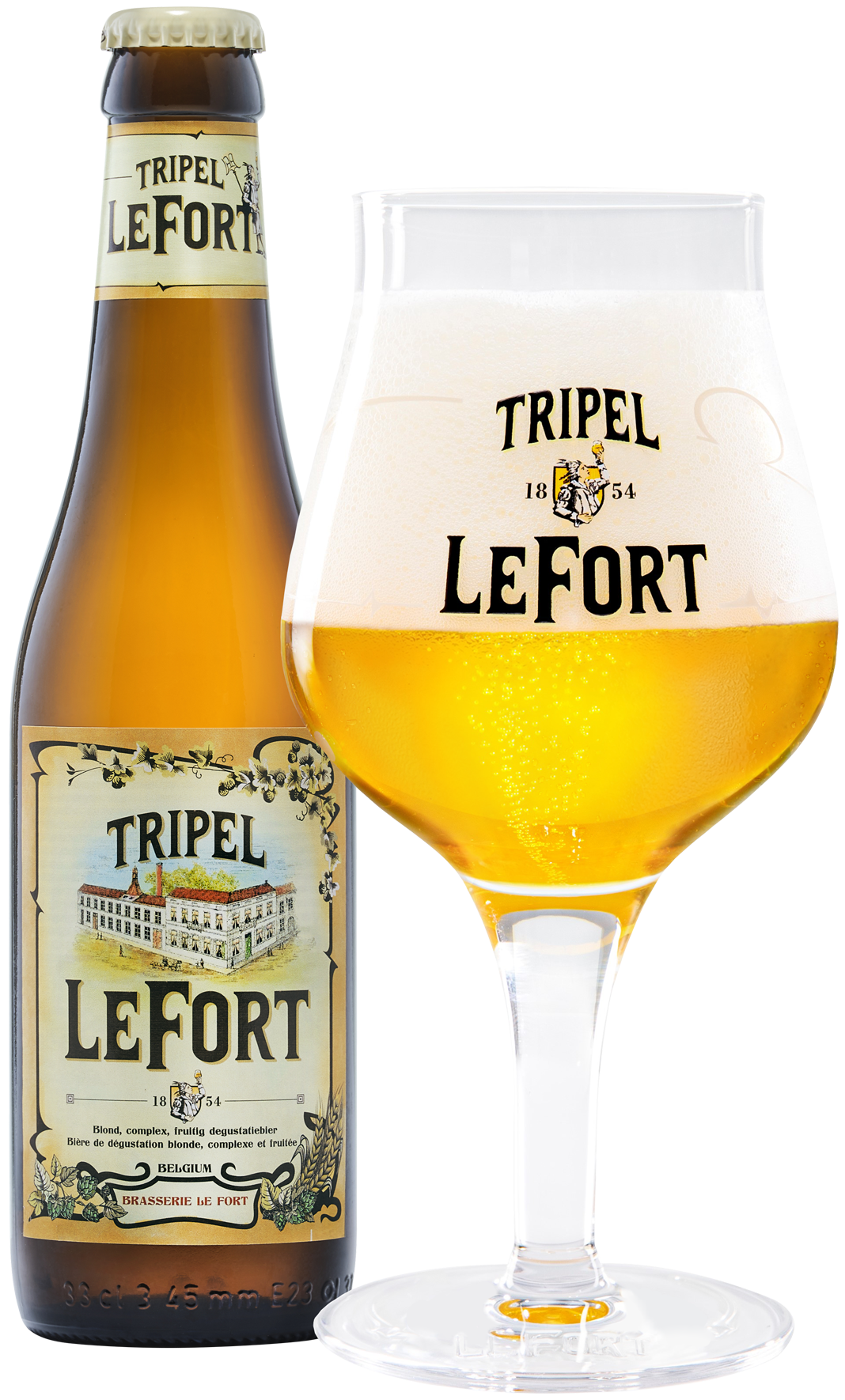 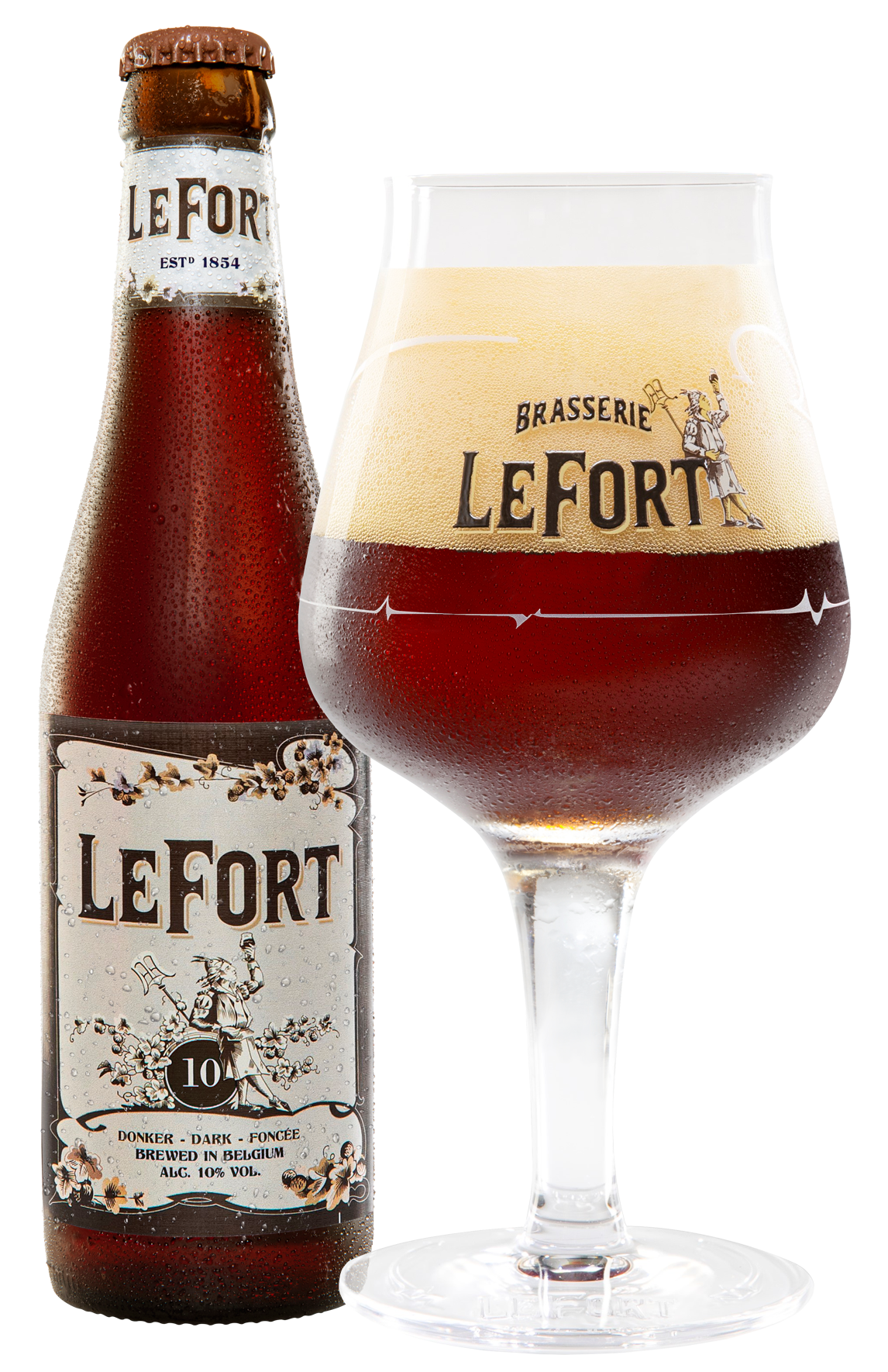 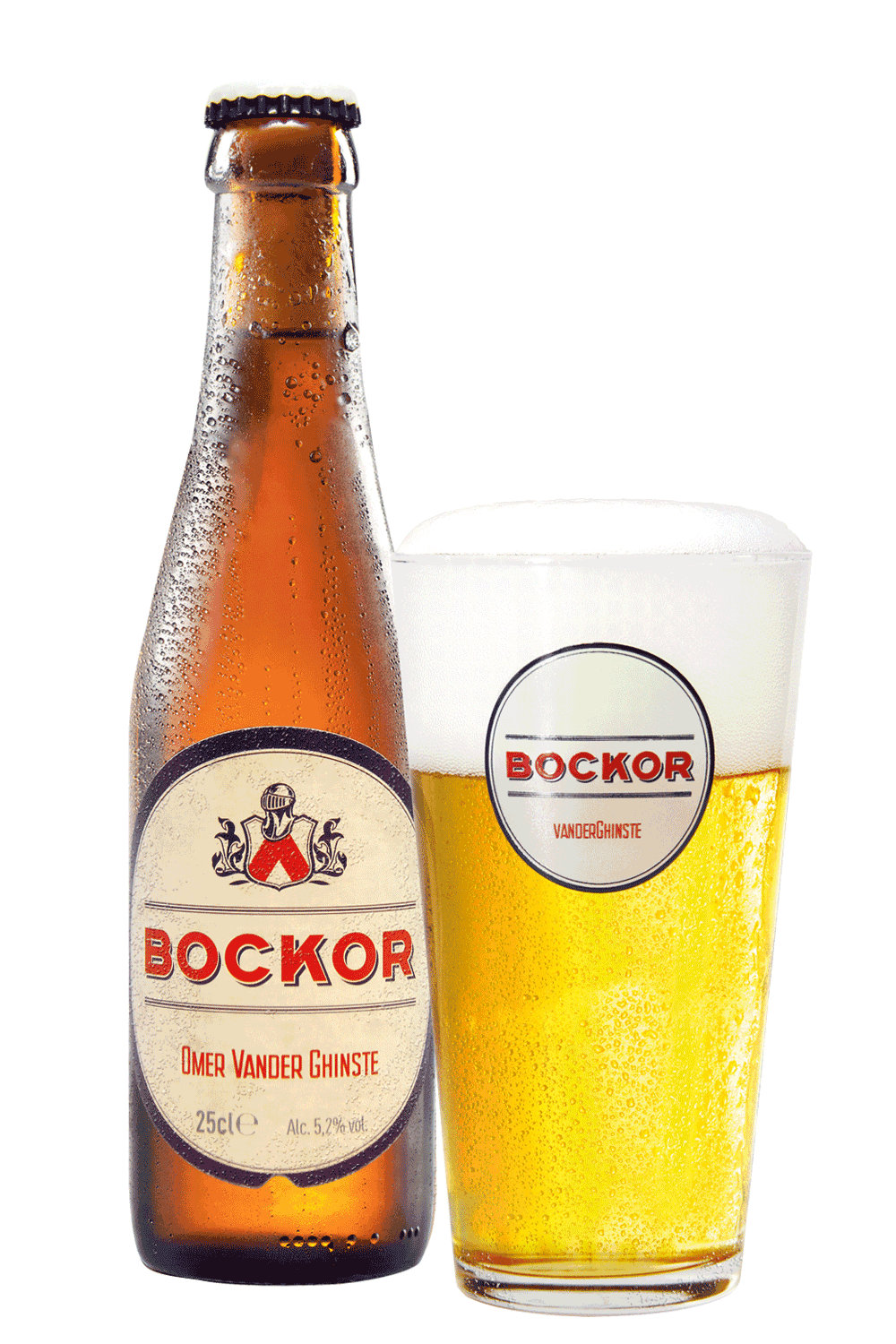 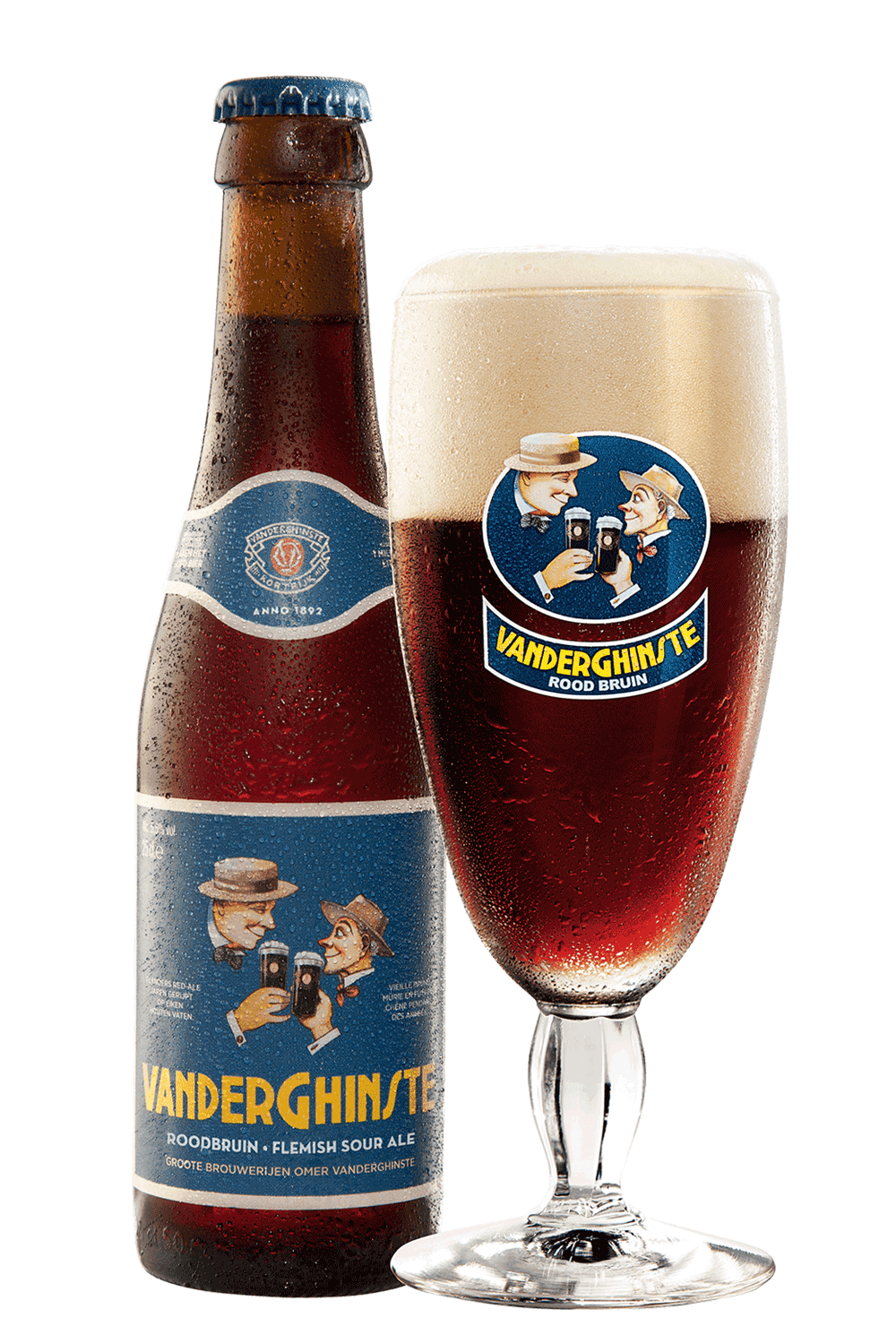 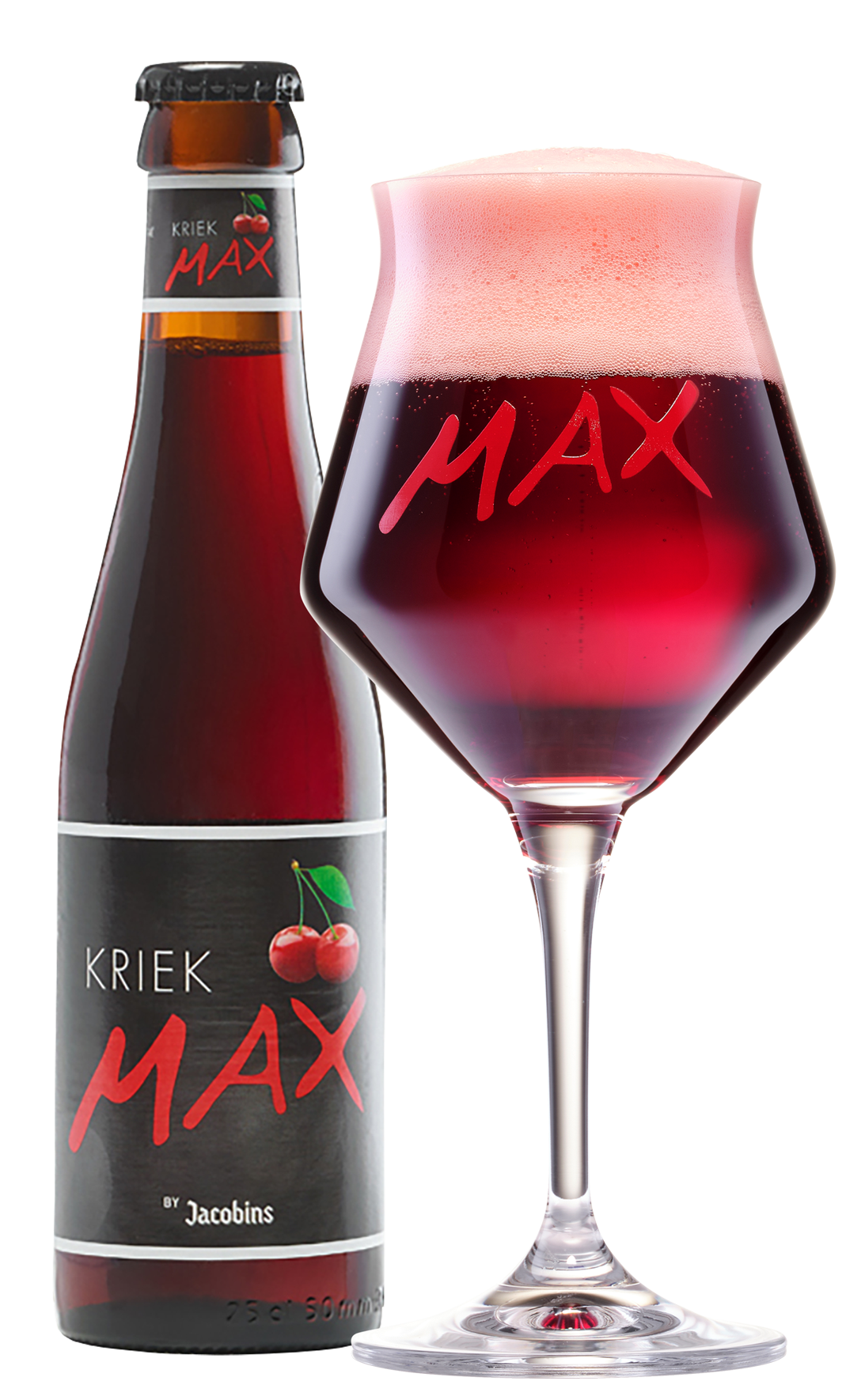 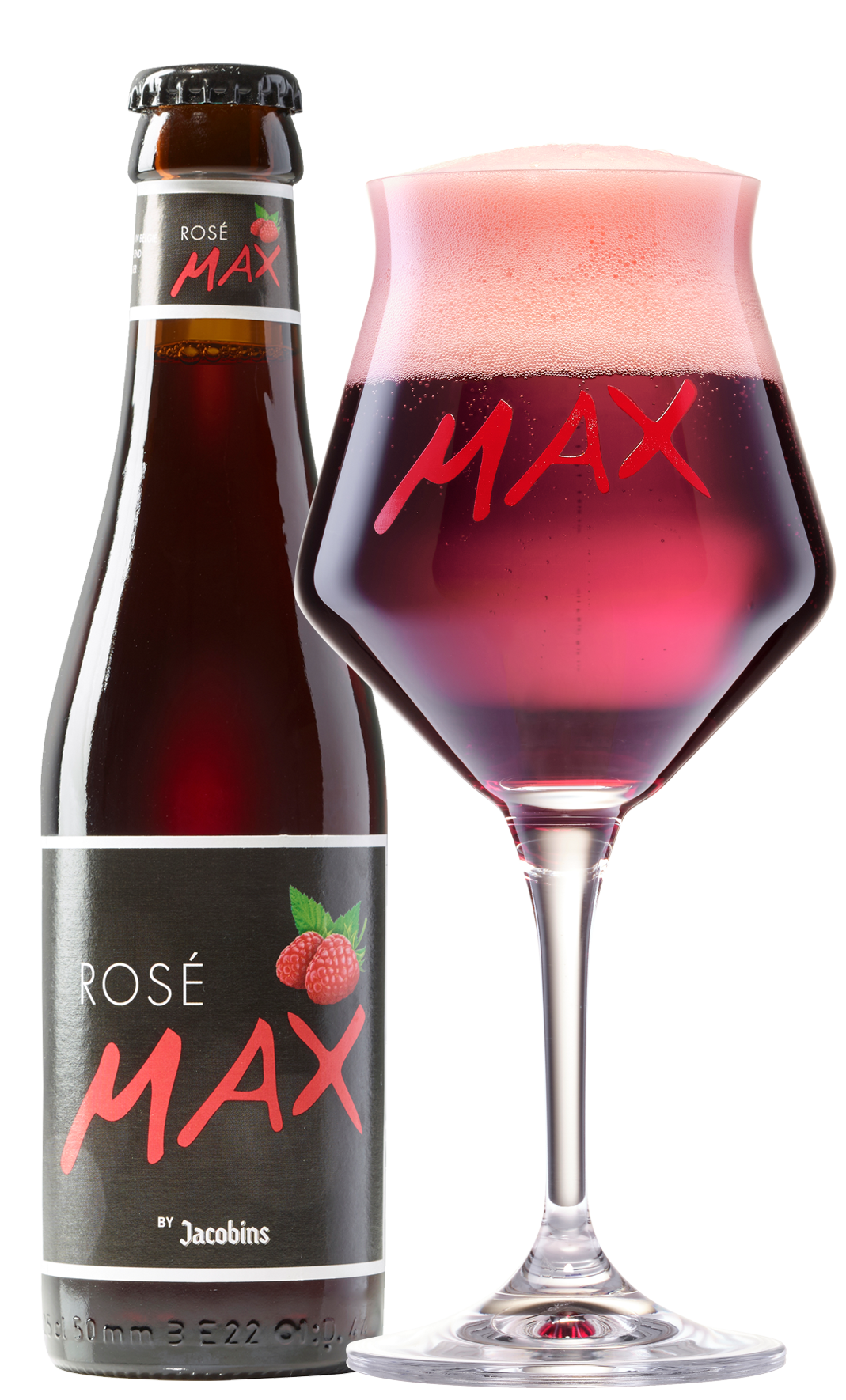 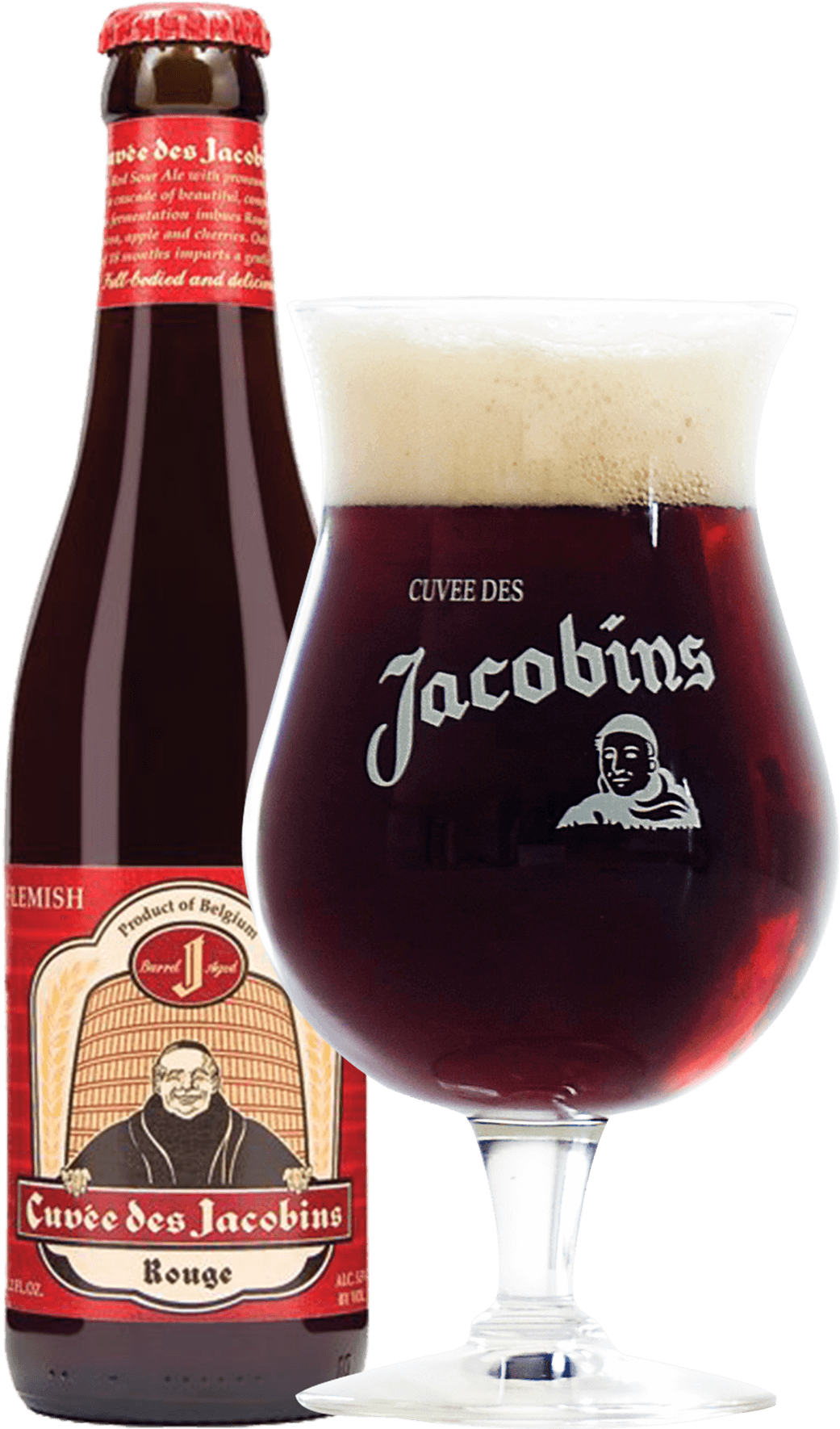